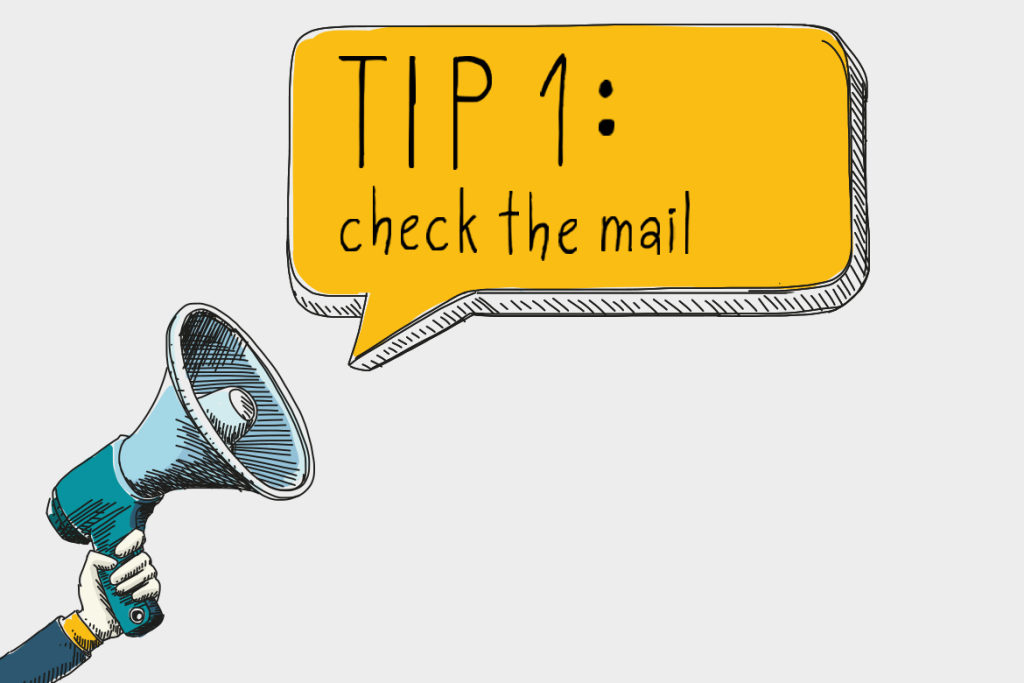 Older or disabled Americans with Medicare coverage have probably noticed an uptick in mail solicitations from health insurance companies, which can mean only one thing: It’s time for the annual Medicare open enrollment.

Most beneficiaries have from Oct. 15 through Dec. 7 to decide which of dozens of private plans offer the best drug coverage for 2018 or whether it’s better to leave traditional Medicare and get a drug and medical combo policy called Medicare Advantage.

Some tips for the novice and reminders for those who have been here before can make the process a little easier.

Pay Attention To The Mail

If you are already enrolled in a Medicare Advantage or drug plan, carefully read the “annual notice of change” or “evidence of benefits” letter from the insurer. It is not another sales pitch or more insurance mumbo-jumbo. That required letter highlights the cost and benefit changes in store for next year. Ask the insurer for another copy if you can’t find it.

“Some people just tend to get that mail and throw it all in the trash, but it’s really important that they read it,” said Francine Chuchanis, director of entitlement rights at Direction Home Akron Canton Area Agency on Aging & Disabilities, an Ohio group that assists older adults and people with disabilities.

The open enrollment period is your opportunity to switch plans, including moving between the government-run traditional Medicare program and Medicare Advantage.

Medicare Advantage plans are offered by private insurers, which receive payments from the federal government to help cover the costs of beneficiaries. They restrict members to their network of doctors and hospitals and a list or formulary of covered drugs. With some rare exceptions, you cannot leave the plans midyear — even if the plans drop drugs from the formulary or your hospitals, physician specialists or medical equipment suppliers leave the plan.

But unlike traditional Medicare, Medicare Advantage plans often cover dental, hearing and vision care, and they cap your out-of-pocket expenses. Once you reach that limit, the insurer pays for covered services, and you pay nothing. But details of these plans — such as the caps on member spending, the premium prices and service areas — can change from year to year.

On the other hand, with traditional Medicare, patients can go to any provider who participates in the program, and most providers do. Because there is no limit on the share of medical expenses beneficiaries pay, most purchase “Medigap” supplemental policies or have other insurance to lower those costs.

If you choose Medicare Advantage, contact your doctors, hospital and other providers directly to find out if they are in the plan’s network. Be sure to give the office the plan’s full name, not just the name of the insurance company since insurers offer multiple plans that may have similar names, said Gina Upchurch, executive director of Senior PharmAssist in Durham, N.C. If you have the plan’s code numbers, she said, those can help the doctor’s office check.

Confirm Where Your Drugs Are Available

When choosing a drug plan, also known as Medicare Part D, the total costs are most important. Consider factors beyond the premiums. You may pay different amounts when the plan first begins each year than when you’re in the coverage gap called the doughnut hole and after you get out of that hole. Find out whether the lowest price is available at your favorite pharmacy or if you must travel elsewhere to get that price. Most plans offer their lowest prices only at their preferred, in-network pharmacies.

Also, ask what other restrictions apply. For example, do you need prior authorization or have to try another drug first before you can get the one your doctor prescribed? Also, will the price vary depending on the frequency or the quantity of your prescription?

“You can save thousands of dollars just by switching pharmacies,” said Christina Dimas-Kahn, director of the San Mateo County office of the California Department of Aging’s Health Insurance Counseling and Advocacy Program. That’s because drug plan prices can depend on whether a drugstore is a preferred pharmacy within the plan’s network. She helped a senior reduce his drug bill last year from $119,000 to $18,000 after changing pharmacies.

Do You Qualify For A Subsidy?

Low-income people can qualify for the “extra help” subsidy that pays for the premiums of certain drug plans and other costs. They may also be eligible for assistance to reduce their share of medical costs in traditional Medicare. Premiums and subsidy amounts can change each year, so if you already have the subsidy confirm that it is enough to cover the plan’s premium next year. Otherwise, you can be billed for the difference.

There’s a lot to consider and only seven weeks to do it. And remember, this enrollment period is different from the Affordable Care Act’s marketplace enrollment, which begins Nov. 1 and lasts through Dec. 15.

Federal officials have granted seniors who live in areas affected by this year’s hurricane damage — Alabama, Florida, Georgia, Louisiana, Mississippi, South Carolina, Texas, Puerto Rico and the U.S. Virgin Islands — or depend on caregivers in those areas until the end of December to make their choices.

“They are likely to stay with whatever plan they’re in because they are afraid to make a change,” said Bonnie Burns, a consultant for California Health Advocates.

This story was produced by Kaiser Health News, an editorially independent program of the Kaiser Family Foundation.