Medicare spending on breakthrough hepatitis C treatments will increase by nearly twofold this year, surpassing $9 billion, according to data from Medicare’s Office of the Chief Actuary, the AP/Sacramento Bee reports (Alonso-Zaldivar, AP/Sacramento Bee, 11/13).

Recently developed hepatitis C drugs are highly effective at curing the disease and have minimal side effects. However, a course of treatment for some of those drugs can cost nearly $100,000. For example, Gilead Science’s Harvoni, a first-of-its-kind hepatitis C treatment that requires patients to take one pill daily, costs about $94,500 per patient for a 12-week regimen. Meanwhile, Gilead’s Sovaldi, a “breakthrough therapy” considered to be a substantial improvement over other similar treatments on the market at the time it was approved, costs about $84,000 (California Healthline, 10/29).

According to the data, Medicare will spend $9.2 billion on hepatitis C drugs in 2015, an increase of 96% from the $4.7 billion the program spent on such treatments in 2014. Spending on the drugs will account for almost 7% of total prescription drug spending under the program.

According to the AP/Bee, spending growth could ease next year as more hepatitis C drugs enter the market. In addition, drug manufacturers could provide rebates to Medicare for the treatments. The amount of such rebates likely will not be known for months (AP/Sacramento Bee, 11/13). 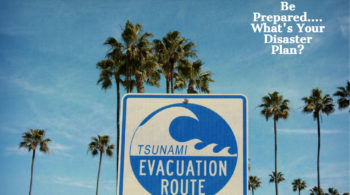